A physical release is set for Dec. 7 on Xbox Series X|S and Xbox One, Nintendo Switch and PlayStation 4. 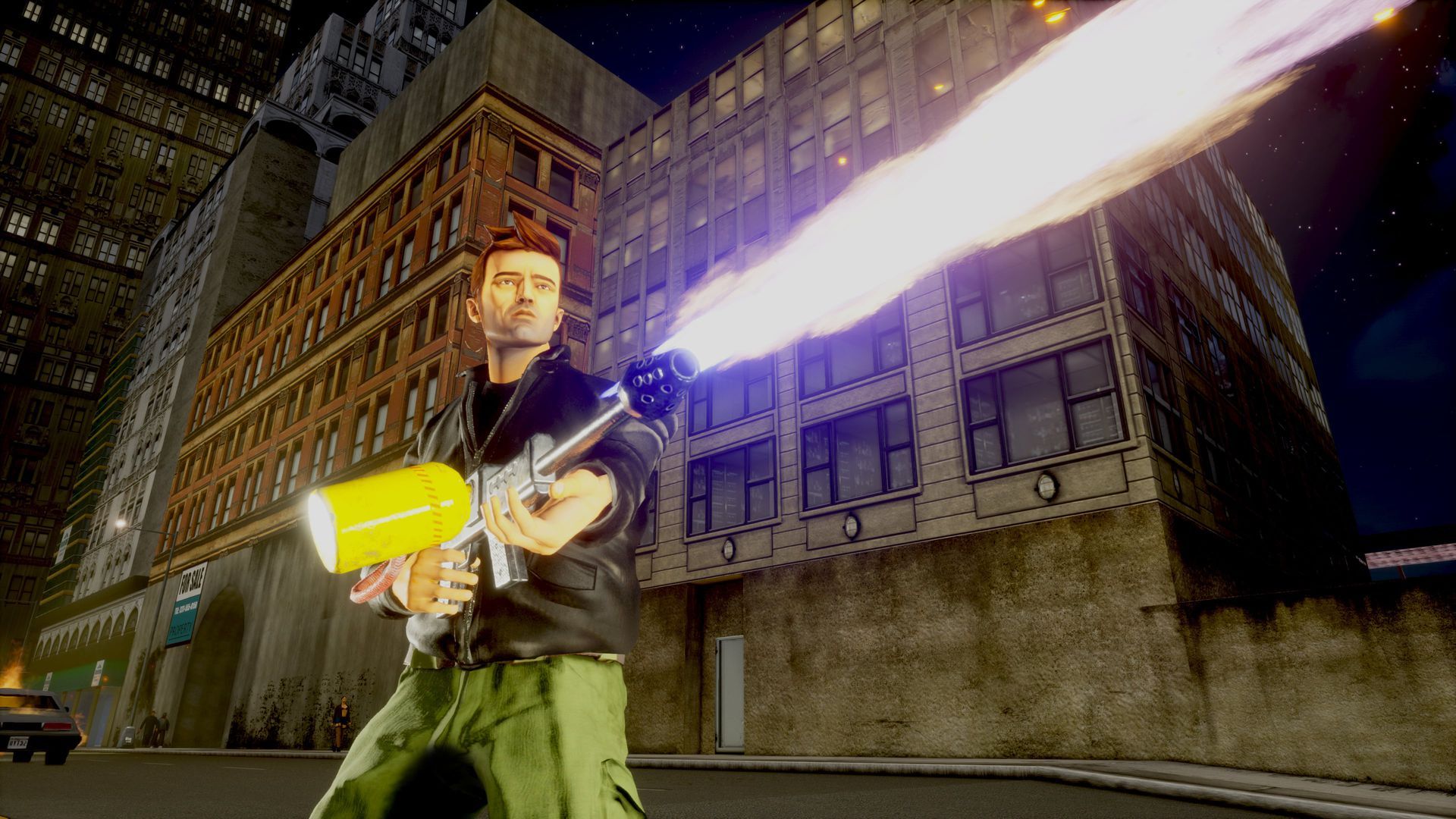 The Definitive Edition includes modern upgrades to its controls, visuals and more.
Why it matters: “Grand Theft Auto III” was Rockstar’s breakout success, dominating as the best-selling game in 2001 and paving the way for open-world games.

In a prepared statement, Rockstar co-studio head Aaron Garbut credited “GTA III” as the game that “helped clarify our approach to making games, and it’s something that has stuck with us in every game we make, from ‘GTA III’ through to ‘GTAV,’ the ‘Red Dead Redemption’ series and everything else.”

“We are focused on building worlds — and on making these worlds as believable, detailed, interesting, varied and alive as possible. We want to make worlds that you feel like you are living in, that feel dynamic and filled with other character